Skip to content
Uncategorized
D.C. Parents of student shot by a Juvenile in the District’s custody sue DYRS for $20 million 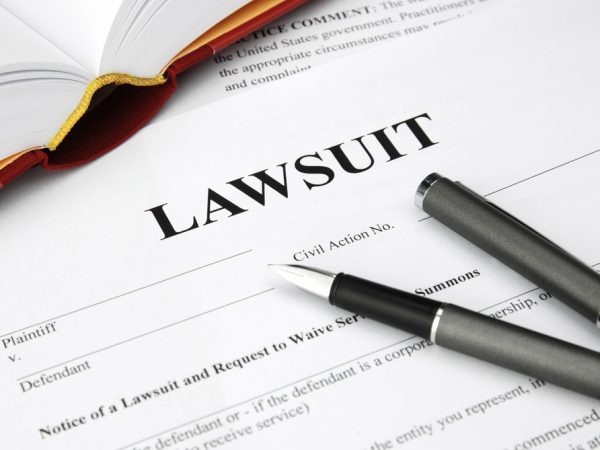 The family of a Catholic University student who was gunned down in Petworth is suing the District for $20 million in a wrongful-death suit.

The lawsuit, filed Thursday in federal court in D.C., alleges that the accused shooter was a juvenile criminal offender who was in the custody of the city’s Department of Youth Rehabilitation Services at the time of the shooting.

The lawsuit claims the District acted with indifference and negligence in the supervision of the teenager, resulting in the August 2010 killing of 31-year-old Neil Godleski.

A spokesman for the Department of Youth Rehabilitation Services on Thursday did not return a phone message for comment.

According to police at the time, Godleski was gunned down in Sherman Circle shortly after midnight while biking home from the restaurant where he worked as a waiter.

Foreman was a criminal juvenile offender who was supposed to be under the supervision and detention of DYRS, the lawsuit states. Foreman had been sent to live in the Dupree House, a group home at 5619 Colorado Avenue NW.

The suit said Foreman was known to be a gang member and had a propensity for violence, and cited a report that one in five of all homicides in the District involved a youth in the custody of DYRS, either as a suspect or a victim.

The lawsuit comes at a time when Mayor Vince Gray is trying to get a handle on youth violence and the city’s juvenile justice system.

Five of the six people who were shot on Halloween were teenagers, and the 17-year-old boy who was shot in the head in Georgetown that night was also under the supervision of DYRS, sources have told The Washington Examiner.

The teenager accused of shooting a cabbie over 75 cents last week in Northeast had escaped from a group home at the time of the slaying, sources said. He was later found to have hid at the home of his aunt, a DYRS counselor.

And the teen who was arrested last week in a fatal stabbing of another teen in a Petworth playground also had escaped custody of the youth agency.

Since changing it’s Juvenile policies, DYRS has had a series of missteps leading to multiple fatalities.

At least 9 wards of DC now charged with murder

53 youths in killings were D.C. wards on ‘at risk’ list