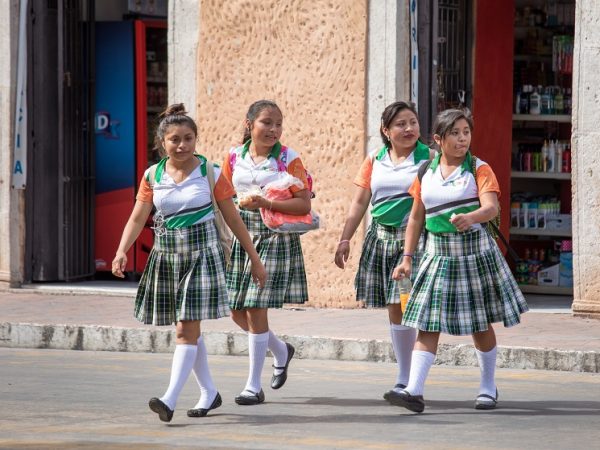 A teacher and the assistant principal at a junior high school where a student was thrown against a wall by four classmates and later died of his injuries have been suspended pending an investigation, education authorities in a northern Mexico border state said.

The Tamaulipas education department said in a statement that the 12-year-old boy died Tuesday after being hospitalized for almost a week.

The ninth grade student’s Spanish teacher and the assistant principal have been suspended at the Eleazar Gomez Junior High School in the capital city of Ciudad Victoria and students have been offered counseling, state Education Secretary Diodoro Guerra said.

The boy’s parents said witnesses described how four of his classmates grabbed him by each extremity and threw him against a classroom wall several times last week.

His father, Javier Mendez, said the teacher didn’t stop the assault even though his son pleaded with her to intervene.

“I want justice done against the teacher who didn’t act. She had my son’s life in her hands,” Mendez told Milenio Television on Wednesday.

The federal Education Department said in a statement that it had requested a complete report from Tamaulipas authorities on the boy’s death.