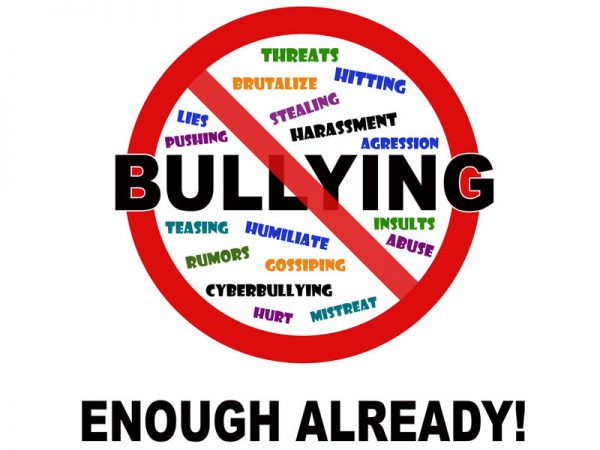 A landmark $800,000 jury award to a Michigan teenager who was sexually harassed for years by schoolmates.  The landmark case Patterson v. Hudson Area Schools (E.D. MI 2012, and 6th Cir. 2008) sends a message to school districts that taking ineffective action is akin to taking no action.  Ruling that the school has a duty to implement  effective consequences to stop misappropriate and illegal behavior.  Failure to take appropriate and effective action is akin to showing deliberate indifference to systemic student-on-student abuse and/or sexual harassment.

Facts of the Case:

Patterson went through high school enduring such taunts as “faggot” and “man boobs,” the defacing of his locker with a drawing of a penis inserted into a rectum, episodes where students pushed him into lockers and called him names like “queer,” “faggot,” and “pig” on a daily basis, an episode in which students urinated on his clothes, and finally a locker room assault in which a star football player rubbed his genitals in Patterson’s face. His parents sued the district for violations of Title IX, the Equal Opportunity in Education Act.

The district court dismissed the action, but the Court of Appeals reversed holding that “Where a school district has actual knowledge that its efforts to remediate are ineffective, and it continues to use those same methods to no avail, such district has failed to act reasonably in light of the known circumstances.” Patterson v. Hudson Area Schools, 551 F.3d 438 (2009).

The verdict is eight times what the district offered David and Dena Patterson before the trial. Title IX plaintiffs may also recover attorney fees — which means the final judgment could be the largest ever in a student-on-student harassment case.