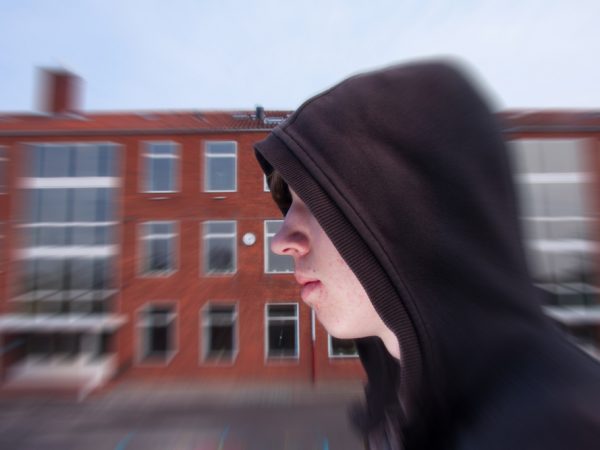 This is a great must read article from the Wall Street Journal. With School Boards and Education Departments passing guidance, rules, regulations and laws preventing teachers from intervening or removing students from the classroom for altercations, property damage, verbal disruptions, what did these boards, departments, schools and disability lobbyists (aka advocates) think would happen.

Intervention is going to take place. Either teachers will be given the ability to intervene for common disciplinary problems, or law enforcement will be called.

A generation ago, schoolchildren caught fighting in the corridors, sassing a teacher or skipping class might have ended up in detention. Today, there’s a good chance they will end up in police custody.

Stephen Perry, now 18 years old, was trying to avoid a water balloon fight in 2013 when he was swept up by police at his Wake County, N.C., high school; he revealed he had a small pocketknife and was charged with weapons possession. Rashe France was a 12-year-old seventh-grader when he was arrested in Southaven, Miss., charged with disturbing the peace on school property after a minor hallway altercation.

In Texas, a student got a misdemeanor ticket for wearing too much perfume. In Wisconsin, a teen was charged with theft after sharing the chicken nuggets from a classmate’s meal—the classmate was on lunch assistance and sharing it meant the teen had violated the law, authorities said. In Florida, a student conducted a science experiment before the authorization of her teacher; when it went awry she received a felony weapons charge.

Over the past 20 years, prompted by changing police tactics and a zero-tolerance attitude toward small crimes, authorities have made more than a quarter of a billion arrests, the Federal Bureau of Investigation estimates. Nearly one out of every three American adults are on file in the FBI’s master criminal database.

This arrest wave, in many ways, starts at school. Some jurisdictions are so overwhelmed that they are experimenting with routing schoolchildren into specially designed courts that would keep first-time offenders from being saddled with an arrest record. Others have passed new laws or policies to dial back police involvement in school discipline.