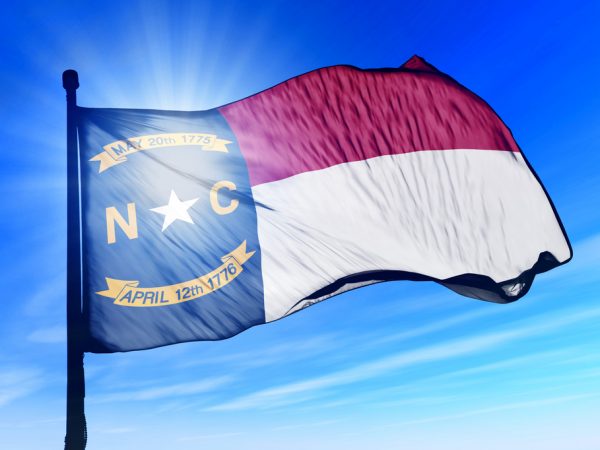 New Hanover County Schools‘ use of seclusion rooms to deal with students’ aggressive behavior does not violate North Carolina law, according to the U.S. Department of Education’s Office of Civil Rights and Rick Holliday, assistant superintendent for support services.

February: OCR notifies the school district that the complaint has been opened for investigation.

March: The school district compiles information about how it uses its seclusion rooms and sends it to OCR.

On Aug. 27, the U.S. Dpeartment of Education Office for Civil Rights (OCR) completed its investigation and found that the schoo’s use of seclusion was legal and that the district had no compliance issues with N.C.’s Greenblatt Act, which gives schools strategies, such as seclusion rooms, to deal with students’ aggressive behavior.