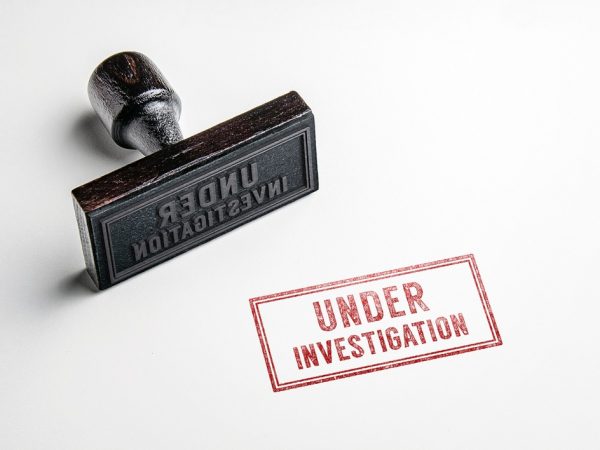 Both teachers and school safety officers are being investigated for standing by and not lifting a finger to stop a bloody brawl in the Bronx.

The fight video, taken at Eximius Preparatory Academy, only lasts a minute. But for any parent who sees their child getting kicked, punched and bitten, the chaos that one minute video feels like a lifetime.

“After I seen the video, I was really destroyed,” the victim’s mother, Tjuana Thomas said. “How could they? I could understand if it was a one on one, but it’s like so many kids just pounding away.”

In the video, Thomas’ daughter is seen standing top on a school cafeteria table when another student leaps up and starts pounding on the 15-year-old sophomore.

They both fall to the floor, and that’s when four more girls jump in, kicking and punching.

“One of the boys at my school tried to pull me off of her,” the girl said. “He tried to stop the fight, but she still had my hair.”

Thomas did not want her daughter to be identified. The teen says she’s been bullied by a group of girls since she transferred to the school four months ago.

She says this fight started because she confronted another student who was bullying her by throwing water on her, and then she was surrounded by a group of girls.

“I got on the table because they were coming around me,” she said. “So they won’t hit me.”

One classmate came to her defense, only to catch the most vicious brunt of the beating. That girl tried to hide under a table, but she was savagely dragged out and kicked and punched in the face.

“I feel happy that she helped me,” Thomas’ daughter said. “But I feel bad that they all jumped on her.”

The controversy is heightened by the video, which shows two NYPD school safety officers walk into the room as the fight starts. But they are not seen at any time trying to break it up.

NYPD officials say school safety agents are supposed to intervene during fights and have the power to make arrests. They’re looking into why this may not have happened.

Thomas’ daughter was suspended for five days, but says she will not return to the school.

The Department of Education says that the students are being disciplined and that the matter is being investigated.

Thomas’ daughter says that she didn’t report the bullying because she was afraid.

NYC has a policy of not allowing school staff and teachers to intervene even though this is clearly countrary to the right to defend oneself and another.  Lucky for the girl, the cafeteria staff saved the girl from further being beaten.