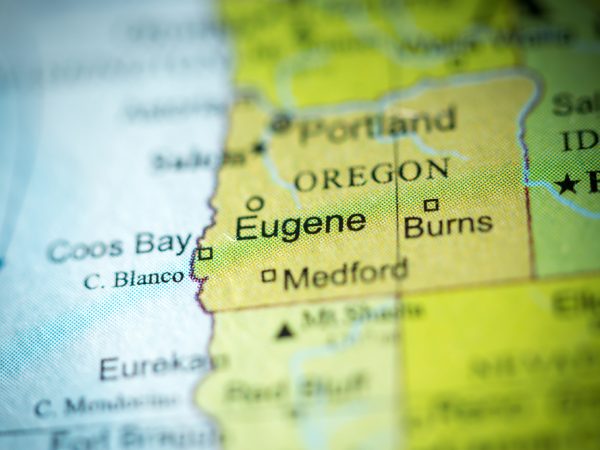 A Federal lawsuit filed on behalf of five Lincoln County elementary students accuses local school officials of failing to report and prevent “sexual harassment and assault” by a 6-year-old boy who they said touched their genitals, hit them in the crotch and exposed himself.

The lawsuit says “sexual touching” occurred in classrooms and on the playground. It contends that school officials knew about the behavior and did not notify the plaintiffs’ parents about the ongoing sexual molestation.

The suit also alleges a pattern of repeated sexual abuse, physical abuse, and bullying behavior that was repeatedly brought to the attention of the school.  That the school did nothing to protect these kids from further assault, stop the ongoing abusive behavior or even notify the parents.

The lawsuit further alleges that the school employees did not comply with mandatory reporting requirements. There is no mention in the lawsuit whether the 6 year old boy was a victim of sexual abuse or assault himself.

In fact, the school only acknowledged the 6-year-old boy’s behavior after one the parents heard about it and confrnted the school district.

The suit is alleging emotional and economic damages, totaling about $2.9 million plus attorney and court costs.