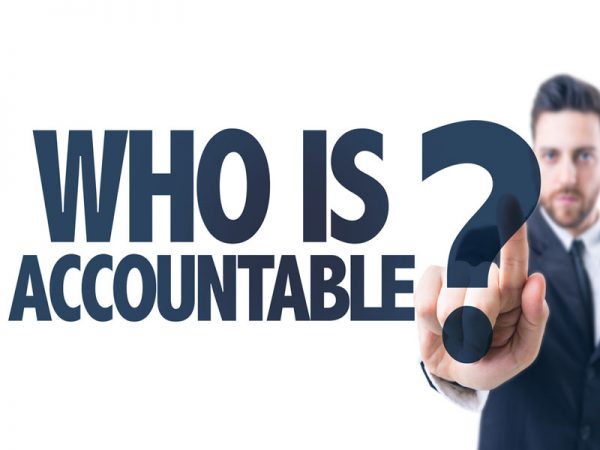 A Harrisburg mother says educators didn’t PROTECT her son, who has Tourette’s syndrome.

The mother of a middle school student has filed a federal lawsuit against the Harrisburg School District, alleging that its educators failed to protect him from bullying and assaults by other students.

The complaint accuses the district of negligence and intentional infliction of emotional distress by allowing other students to taunt, push and strike him.

The suit also accuses the district of disclosing the boy’s confidential personal information and education records to the general public without his consent.

Because the boy and his alleged tormenters are juveniles, The Register-Guard is not publishing their names.

The suit alleges that classmates began bullying the boy in 2007, when he was a fourth-grader at Harrisburg Elementary School.

It says he was taunted with derogatory terms for homosexuals and offensive hand gestures. It says the district failed to address “escalating incidents” of such bullying over the years, creating a “hostile and toxic education environment” for the boy.

It alleges that other students hit, punched and spit on him; jumped on him, causing him to cut his head; and shoved him into a wall, breaking his thumb.

It says the boy repeatedly complained to teachers. It charges that at least one teacher responded by accusing him of lying. It says others admonished his alleged attackers, or punished both him and them with in-school suspensions. But the district failed to stop the other students’ actions, the suit alleges, and the boy stopped seeking teachers’ help.

The boy’s mother also complained to school officials and reported the broken thumb to the Linn County Sheriff’s Office, the suit charges, but the behavior still was “not addressed” at school.

After two months of “near-daily incidents of name-calling and harassment, all with the same anti-homosexual theme,” the boy in 2009 began begging to stay home from school, the suit says. His parents pulled him from school, it contends, after he began experiencing “diarrhea, stomach pains, anxiety, fear of adults, aggression toward his younger sisters, and general distrust of people.”

The harassment and physical attacks continued when the boy attended seventh grade at Harrisburg Middle School during the 2010-11 school year, the suit alleges. It charges that a teacher failed to intervene when another student grabbed and “dry humped” the boy in a locker room.

Yet, “as a result of the (Harrisburg) district’s unofficial policies, customs or practices,” the boy was “harassed, bullied, disciplined and punished by his fellow students” with behavior that was “condoned, tolerated and intentionally encouraged by the district,” the suit says.

Moral of the Story: There are consequences for failing to take action.