Skip to content
Uncategorized
PA. Federal District Court Judge Rules That Schools Have a Duty to Train Staff In Breaking Up Fights and Defusing Student's Aggression 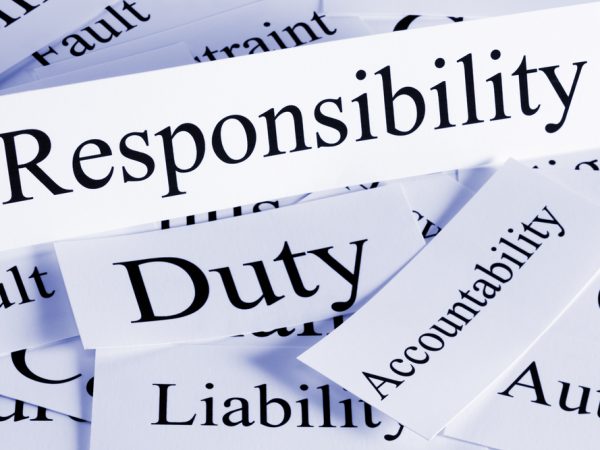 In March 2011 Judge Richard Caputo (Adam C. v. Scranton School District, 2011 WL 996171 (M.D. PA 2011)), ruled that the Schools knew that fights were not at all uncommon, that “kids were always getting hurt”  that “there were fights every day” and “police were frequently called to the school.”

The court also found that despite the frequency of fights, many of the staff were not trained in behavior management techniques or how to intervene in disputes.

Further the Court found that Plaintiff-student was involved in approximately twenty fights with other children.  That in April 2005 Adam was involved in a series of verbal exchanges with another student who had a history of behavior problems.  The verbal confrontation escalated to threats and ultimately physical blows.  The other child punched Adam, and both students then exchanged blows.

Following the fight, Adam’s mother was called to pick him up.  She noticed that one side of his face was swollen, and she took him to the emergency room.   Adam suffered an aneurism, headaches, eye damage and a decrease in cognitive functioning as a result of this fight.

In a summary judgment order, the Court ruled/found as follows:

Thus Schools have a Duty to Train Staff In Breaking Up Fights and Defusing Student’s Aggression when the school is on notice that there are students at the school with aggression, emotional and behavioral issues.