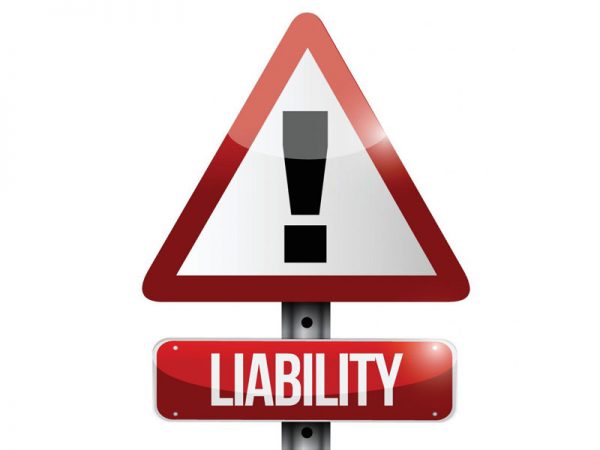 J.G. was a seventh grader diagnosed with Aspergers and Anxiety Disorder and was having a hard time adjusting to seventh grade, had weak social language skills  and would have “meltdowns”. The school also had written documentation that J.G. would need assistance with “social negotiation” and that J.G. was teased and bullied.”

Based on the diagnoses, several interventions were instituted, including allowing J.G. to leave the classroom when he felt stressed, preferential seating and a card system to give him a way of signaling to a teacher that he was being bullied or felt stressed.

In May, 2006, J.G.’s teacher left the room for 5 minutes and during that time there was a physical altercation where student W.K. hit J.G. in the eye with a book and J.G. sustained serious injuries to his left eye that necessitated four surgeries and left him legally blind in that eye.

J.G.’s parents sued the school for negligence and failure to protect.

The trial court held and an appeals court confirmed that the school breached its duty to safeguard students while at school from “reasonably foreseeable dangerous conditions including the dangerous acts of fellow students.” First, the school was negligent with respect to the teacher leaving the class unattended. The school principal testified that, in light of J.G.’s condition and his complaints about being bullying, he should not have been left in the room without a teacher present.  Second, the court found the school negligent for failing to disseminate information regarding the student as the teacher that left the room was not notified of J.G.’s diagnoses and was not aware that he was the subject of bullying and teasing. See generally Small v. Shelby Cnty. Sch., No. W2007-00045-COA-R3-CV, 2008 WL 360925 (Tenn. Ct. App. Feb. 12, 2008) (asthmatic student injured in physical education class; jury found school system liable for failing to disseminate information about student’s medical problems to teachers).

The Court then upheld the $300,000 verdict handed down by the trial court, holding that given what the school knew about J.G.’s developmental limitations, including his inability to react appropriately to social cues, his tendency to have meltdowns, and that he was the target of bullying and ridicule, the school board should have foreseen that he could be injured by another student when left unsupervised.