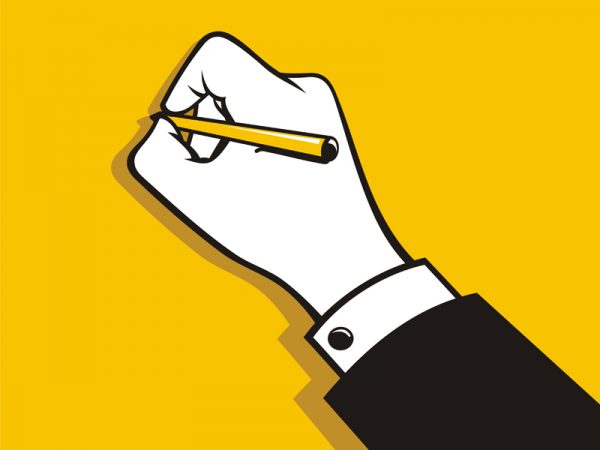 In March 2015 the Virginia State Legislature passed a bill stating that schools could not physically intervene unless a student was in danger of serious bodily harm.  “Serious Bodily Harm” has a widely understood legal definition that includes the amputation of limbs, the loss of an eye or permanent disfigurement.

At the time this bill was being passed, we sent out correspondence and comments informing the legislature and schools that the bill was illegal as it violated a person’s inherent and unwaivable right to defend self and others by all reasonable means.

According to this article, schools are drafting policy in accordance with actual law and disregarding the bills the Virginia legislature just passed.

For instance, Williamsburg-James City County schools are considering a policy outlining how and when trained teachers, faculty and staff can restrain or separate a child to keep the student from hurting themselves or others.  An intervention threshold much lower than the one mandated by their legislature.

Instead of following the new restraint bill the legislature passed, schools are instead relying on Virginia Statute 22.1-279.1 that allows the use of physical intervention to maintain a safe educational environment.

Schools and educators should not have to wait until a student risks “physical injury that creates a substantial risk of death; extreme physical pain; or that causes protracted and obvious disfigurement, or protracted loss or impairment of the function of a bodily member, mental faculty or organ” before intervening.

HWC fully supports theses schools.  We commend them for having the sense and fortitude to stand up and do what is morally and legally right.