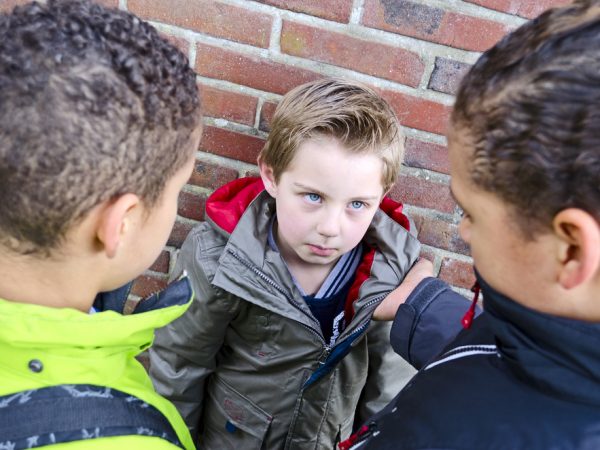 Andrew had been beaten up, again. A group of students who had been tormenting him attacked him at the social, bloodying his nose and bending his dental work while recording the abuse on a camera phone.

He and his parents claim the bullying continued unabated for two years. The March 2012 incident was so bad the family reported the attack to Enumclaw police, but the harassment continued.

Chis and Andrew’s mother Tonya claim their son received nothing but lip service from school officials despite more than 30 complaints of abuse. Tonya said Enumclaw Superintendent Mike Nelson suggested she homeschool Andrew – by her account, Nelson said the boy’s grades were good enough that doing so wouldn’t hurt his future – or move him to an alternative school.

On Wednesday, they took the first step toward filing a lawsuit against the school, which they intend to pursue vigorously. Attorney Yvonne Ward said her clients are seeking $1.2 million in damages from the school district and are prepared to take their claims to a King County jury as soon as possible.

Chief among those claims is the family’s contention that Andrew’s abusers were allowed to bully him freely while he was left undefended. The district did not return a request for comment Wednesday afternoon.

A log provided by the school shows Andrew reported abuse nearly twice a month for two years. The incidents ranged from name calling to physical violence, which left Andrew afraid of school.

It was only Andrew’s departure for high school that stopped the bullying.

Now a sophomore at Enumclaw High School, Andrew said he’s slowly regaining his trust in school. After a stern letter from Ward, the high school administrators pledged to see that Andrew was treated fairly; he said they’ve been good to their word so far.

For other parents whose children are being bullied, Tonya’s advice was simple.

“Fight for your kids.”