Skip to content
Current News Stories
NYC. Another NYC School to be sued for failing to protect student. 14 year-old blinded in school fight will sue for 16 million. 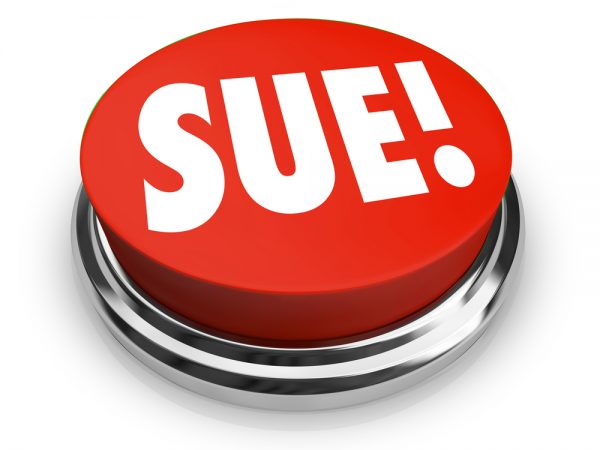 14-year-old Brooklyn teen Kardin Ulysse was left blind in one eye after a brutal assault by bullies. The encounter involved the thugs shouting anti-gay slurs in the cafeteria of Roy H. Mann Junior High School in Bergen Beach.

In response to the attack, Pierre, the boy’s father said:

“The doctor says he needs a transplant … For me to send him to school with two eyes and come back with one eye is really absurd.”

The eighth grader was double teamed by a pair of seventh graders. The pair called him names such as a “f***ing fa**ot”, a “transvestite” and “gay.”

One schoolmate pinned the victim’s arms, while the other was clear to send punches on the defenseless Kardin’s face, head and neck. Kardin was able to break away, but the fight continued in the cafeteria until school safety officers and aides finally intervened.

The boy’s family has retained lawyer Sanford Rubenstein, who will file a notice Tuesday to sue the city for $16 million for failing to properly supervise the students.