Skip to content
Current News Stories
Restraint in School - what the law says. 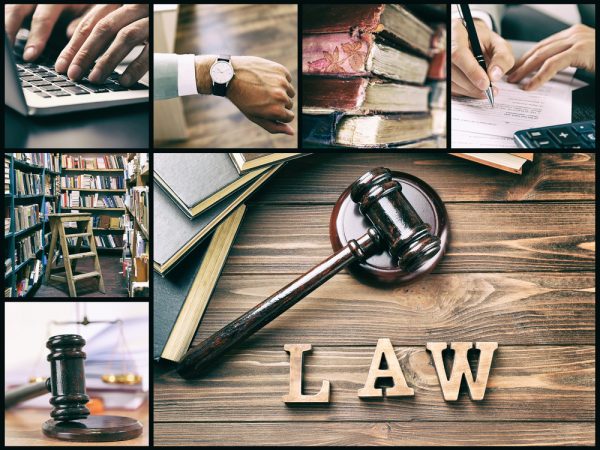 Handle With Care has been disseminating the law on restraint since 1999 when we presented in front of the Attorney General for the State of Virginia, the Virginia Poverty Law Center, Southern Poverty Law Center, a stream of advocate attorneys, newspaper reporters, and many other high powered persons.

Every person at our initial presentation agreed with our legal analysis.

Since that time we have disseminated the laws governing restraint to agencies and schools across the country.  To every Federal legislator and the vast majority of State Legislators.

We are very proud that unlike the press, advocates, political hacks, and unelected bureaucrats running government agencies, we stood our ground, disseminated the law, and educated schools and other organizations about the law and their rights under the law.

The article appeared in a U.K. publication – Schools Week, and was written by an attorney.  Here’s what she says:

“A member of staff may use such force as is reasonable in the circumstances to prevent a pupil from committing an offence, causing injury to a person or themselves, causing damage to property or prejudicing the maintenance of good order and discipline.”

All we can say is, it is about time the press is starting to get it right.