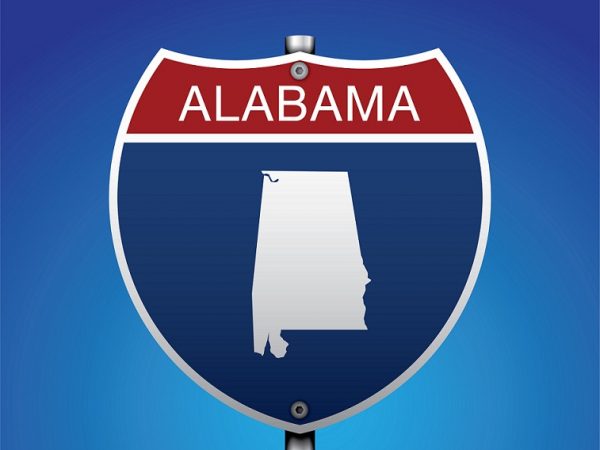 The family of a boy who was shot to death at a Madison County middle school in 2010 is suing Madison school officials and others.  They say the school officials failed to protect him from a problem student.

The News Courier reports (http://bit.ly/z6WjDi ) the lawsuit was filed Thursday in Madison County.

The suit states that school officials — including the school board, Superintendent Dee Fowler and Principal Robbie Smith — failed to protect Todd Brown from another student who had a history of behavioral issues.

Brown’s family maintains that the other student should not have been transferred to Discovery Middle School because of a history of bad behavior, and that school officials were aware of that history.