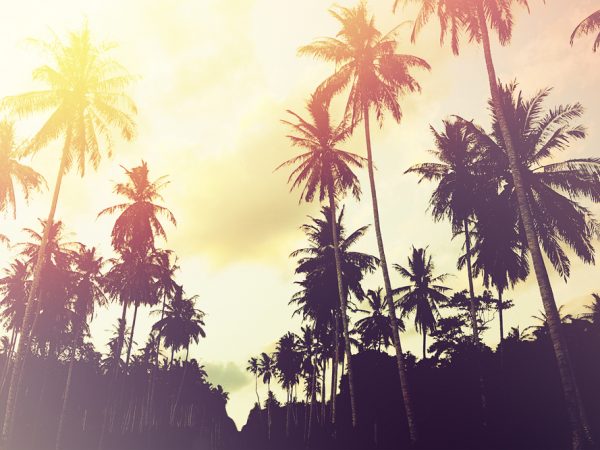 The facts alleged were that since January 27, 2009, Colbey has been eligible for special education services in the District under the category of “Emotional Disturbance”.  Colbey received an Individualized Education Program (“IEP”) that required a small specialized setting with frequent individual support where Colbey would be protected from bullying and harassment by other students.

Despite his diagnoses and the recommendations of the IEP team, the District failed to protect Colbey from harassment and assault by peers on the school bus and in his segregated classrooms. School staff allegedly allowed Colbey to be harassed by other students in his program, and in one instance placed him in a “time-out room” with another student who physically attacked and injured Colbey, causing a broken collarbone and fear of returning to school.

The District Court held that it had jurisdiction over the case and the settlement offer, and that Colbey was entitled to damages for the school’s failure to protect him from physical assault by another student.