Skip to content
Technical Q & A
The Basket hold 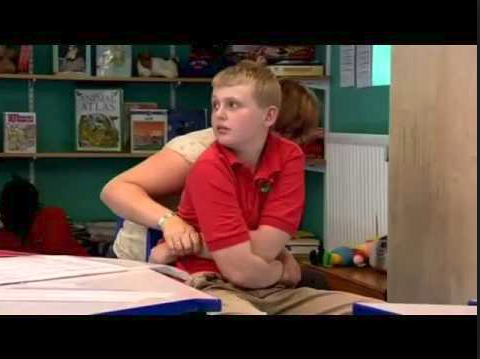 My colleague and I attended a training in October. The training was absolutely wonderful.  We are about to conduct our first training and are wondering if the basket hold is something that HWC trains on?  And, if not, is the basket hold something we are able to teach in conjunction with the PRT?

No. HWC has never taught the basket hold and there no module in the manuals to support it.  It only appeared on the video as a favor for the agency that helped produce it.

Use the Modified PRT for Smaller Children.  It has more mechanical advantage and none of the problems of the baskethold.

Technical Analysis of the Baskethold:

The basket- hold is the most fatal technique in history since the police choke hold. In or about 1999 the GAO did an investigation on restraint use in 4 states and found that one of the states engaged in a dangerous restraint practice, the basket hold.

The basket hold is also not effective because it has only two weak connection points at the wrists.  Even when done properly it is not a “passive” hold by strict definition because it applies significant traction on the child’s wrists and, when the elbows disengage, there is traction at elbows and shoulders of the child, as well.

It is true that you can avoid it’s fatal malfunction mode as long as you keep it standing or, if you are seated, it is bolstered and supported by other staff who are situated to keep it stable and upright.  However, it is old technology that is better forgotten.  The only advantage the basket hold does have is that the child cannot pinch, scratch or grope with his hands because you have control at his wrists.  Unfortunately, that one singular advantage does not outweigh its biomechanical problems.

Use the Modified PRT for Smaller Children.  It has none of the basket holds inherent issues and offers significantly more mechanical advantage without the risk of injury to the joints.  If necessary, use other staff to help stabilize the child’s hands and wrists to prevent scratching.