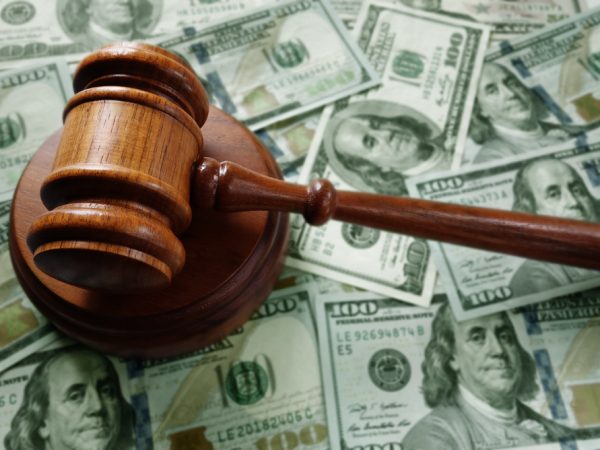 The court-appointed guardian of a 16-year-old Washburn School student has filed a $30 million dollar lawsuit against more than a dozen parties.

The case, filed last month by the victim’s court-appointed guardian, Katherine Parks, said the then 15-year-old was brutally attacked by four classmates, leaving her with injuries to the face and head, it said.

Parties in the suit named include director of schools Edwin Jarnagin, the Grainger County Board of Education, and all the named attackers’ families.

The suit says one of the four classmates confronted the victim, identified as “SL,” hit her head on a metal pole several times, and then the other three girls kicked and punched the victim several times.

“While this beating was going on, S.L. remembers seeing a teacher walk by. The teacher took no action to stop the assault on S.L. or to help her in any way,” the suit said.

After the victim’s foster mother picked the girl up to take her to a hospital, she spotted an ambulance and stopped for help. The suit added “The workers at the substation examined S.L., determined her condition to be one of life and death…”

The severity of the injuries is reason why, according to lawyers from the plaintiff at the Vogel Law Firm, so much and so many people were named in the suit.

“We send out kids to school not to fail to be protected — to go and to learn and have a positive experience,” said associate attorney Rosie Brown. “If teachers and administrators and other school supervisors are turning a blind eye to situations that could lead to an incident so serious as this, then there’s something that needs to be done about that.”